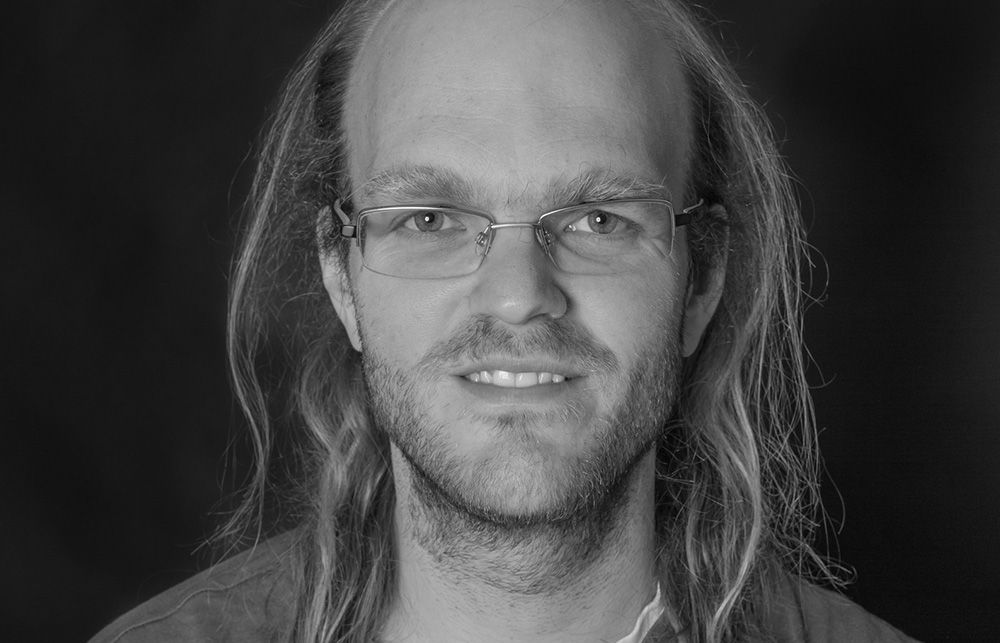 Beside his activities as a composer he also works as a music teacher. As such he published the book Blitzschnelle Ideen mit Rhythmus und Musik in 2015.

Delnui is co-founder of the East Belgian association for the promotion of new music KL-EX.