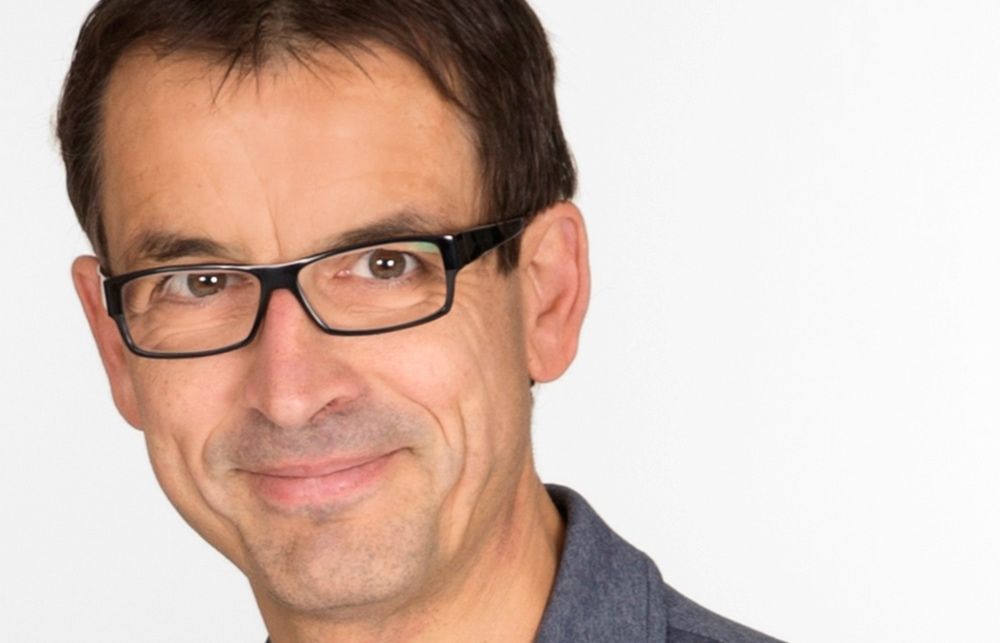 As a violin soloist in the Dutch contemporary music ensemble Ensemble 88 in 2008. he analysed and played hundreds of compositions including numerous first performances. He was able to explore just as many composition styles.

Paul teaches violin and chamber music at the East-Belgian Music Academy. While during 20 years his musical activity was mostly focused on executing contemporary and baroque music, he recently started engaging more and more in composing music.

Since june 2014 he is the artistic director of the Ensemble 88. In 2018 he founded with other composers the east-belgian based KL-EX ensemble

His first composition Spaltung (division, splitting) for two violins and harpsichord based on a symmetric quartertone-construction around the tone « A » has been awarded with the Prix de composition de l’Académie royale des Sciences, des Lettres et des Beaux-Arts de Belgique in 2008.

Since then he realized many compositions – among which commissions by the Orgelpark Amsterdam, the Ars Musica Festival in Brussels, the Orchestre Sturm und Klang, the Quatuor MP4, the Festival van Vlaanderen (B-Classic), the Ostbelgienfestival and Flagey in Brussels.

A CD with his compositions has been produced by Ensemble88.