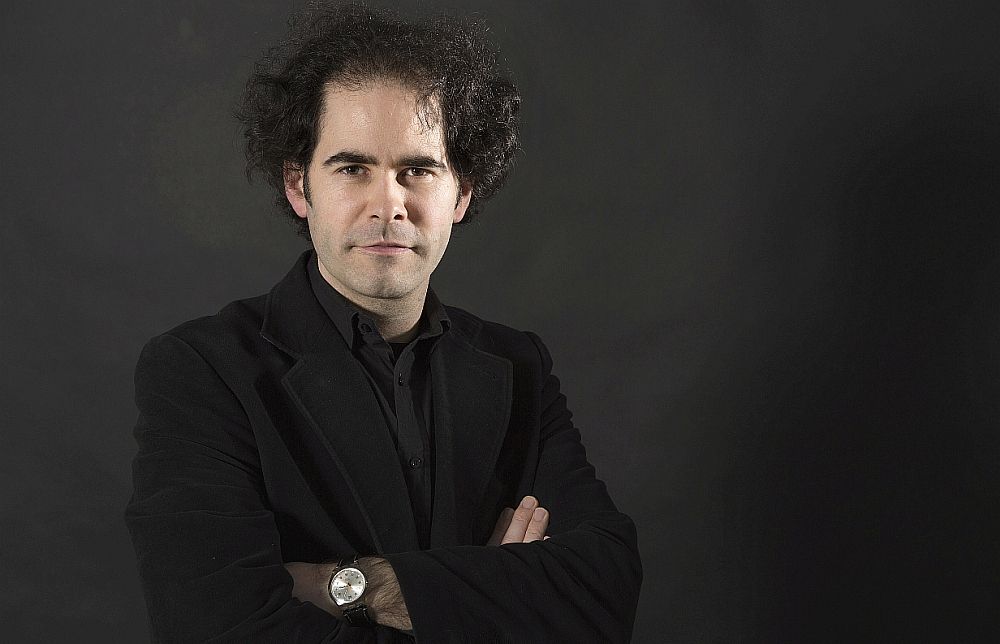 The music of Christian Klinkenberg (* Eupen/B in 1976) is characterized by the combination of avant-garde composition concepts, jazz colors and improvisation.

In 1992 he began as a pianist in the jazz quartet Last Exit. For this ensemble he composed his own compositions. Over time he played in many different ensembles. From 2000 he was active as conductor for choir and orchestra.

In 2001 he founded the Christian Klinkenberg Orchestra with which he toured all over Europe. In addition to purely musical works, he also composed for film, theater, multimedia and dance.

Alongside his work as a composer, Klinkenberg has continued performing as a pianist, bandleader and improviser with numerous ensembles.

Currently, he teaches at the Conservatoire du Nord in Luxembourg and at the Koninklijk Conservatorium Brussel.